The subsequent adoption of what were referred to as ‘minimal disturbance’ bush regeneration methods increased in the decades that followed the work of the Bradleys. Their principles have guided remnant restoration programs in Australia, although the inclusion of herbicide and more appropriate ‘ecological disturbance’ in modern bush regeneration are notable changes from classic methods.

Definitions of terms and an explanation of how assisted natural regeneration fits into the broader context of ecological restoration are provided in AABR’s publications:

The Forest Ecosystem Restoration Initiative, SER and Partners has published: 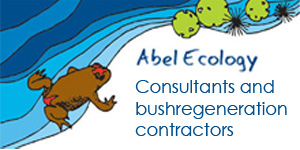